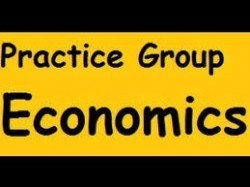 We must practice Tribalism and Group Economics for this to work. 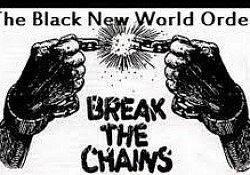 We must think outside of our slave box and understand the magnitude at which we can achieve big things. But only as a people. 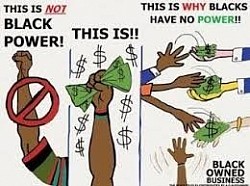 Be more conscious with what you do with your dollars and use them to build OUR economy and not others. 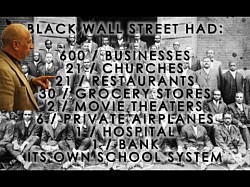 Use Black Wallstreet as an economic model for OUR beginning. Understand why they succeeded and their ultimate reasons for failure. 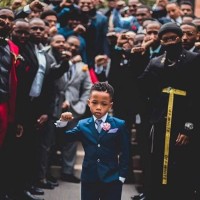 How Do We Put It All Together?

And this is the beginning! 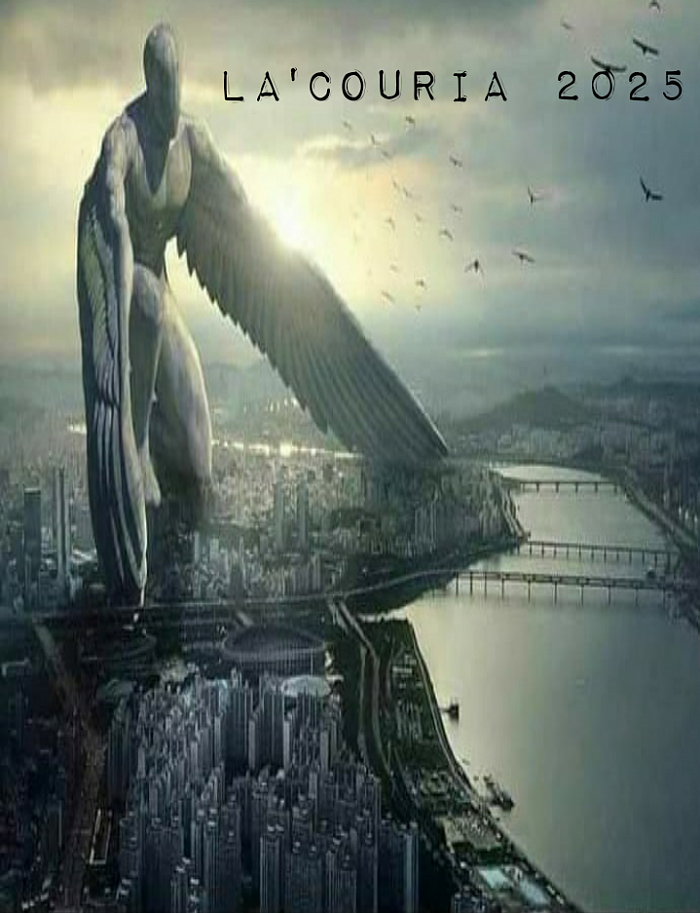 If we start right, we can end here!

We are currently seeking funding to develope this design on the La'Couria's land. Westside Associates Property will be divided into investment and Partnership lots. Lots suitable for our entrepreneurial incubator program. We offered land as our part of the partnership for young urban entrepreneurs.
Made with SimDif